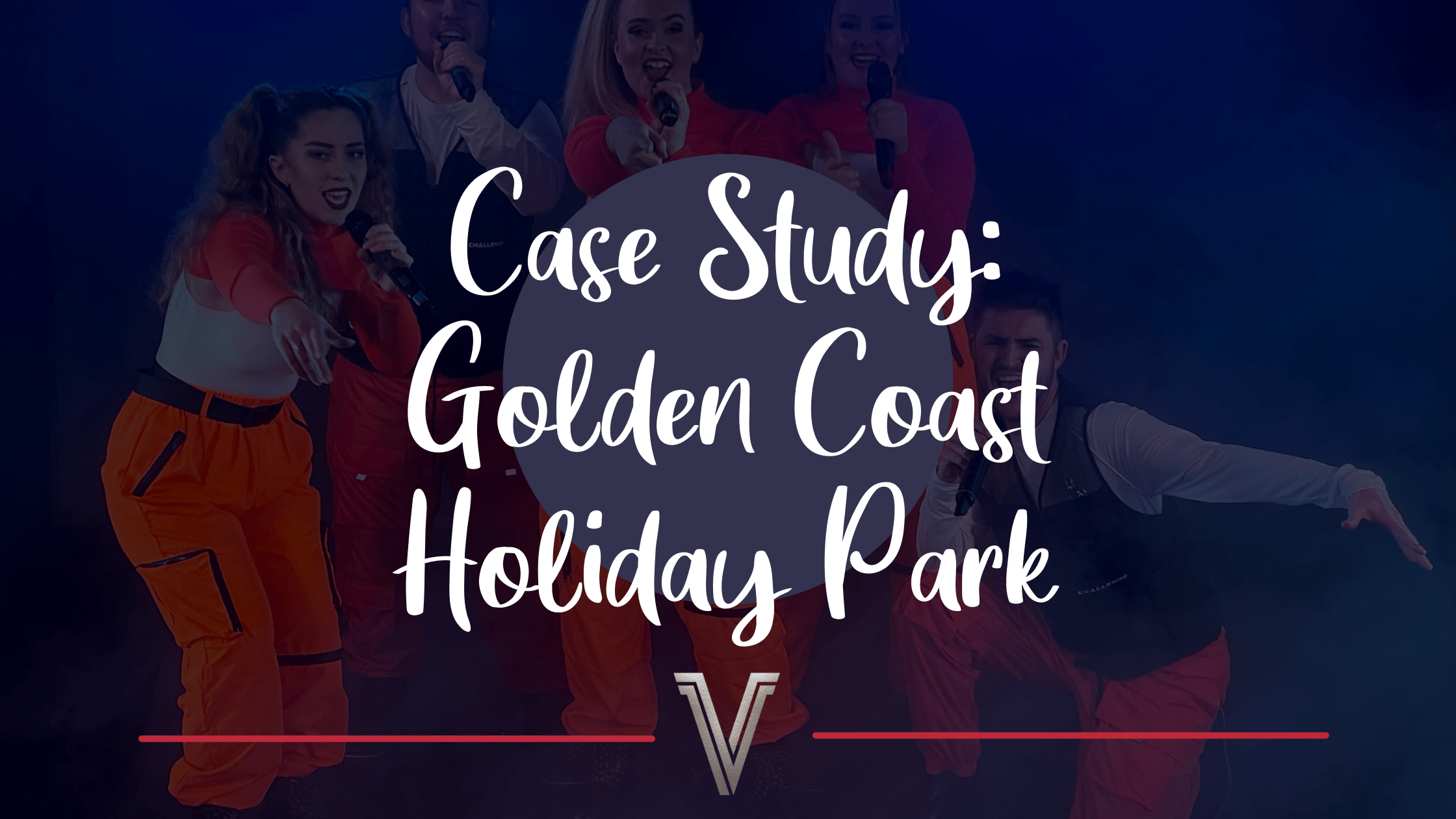 It’s Case Study time! Well, I mean the last (and only) time I wrote one was in GCSE Science on the topic of badger culling, so it might not follow the ‘traditional’ format of a case study… But it’ll certainly be a great read, on how Valcato installed not just one, but two of our ‘Shows To Go’ at Golden Coast Holiday Park in Woolacombe. It was a crazy whirlwind experience, but we wouldn’t have had it any other way.

It all began back in January when we were contacted by the lovely Bass Beatz Productions enquiring about our ‘Shows To Go’ for a client of theirs. We love the BBP crew anyway, and getting involved in cross-agency collaborations, so this was something we didn’t have to think twice about. After sending over our STG promo packs, the deal was sealed and Vicky (Vocal Wizard) and Fran (Choreographer) then had just over 3 weeks to get everything ready. To some, 3 weeks may seem like a long time, but when you’re running a company/choreographing shows, gigging, being a mum, socialising and trying to find time to eat and sleep in between all that; you realise it’s a lot! But Vicky and Fran are absolute superstars, and no task is too much for them to handle. 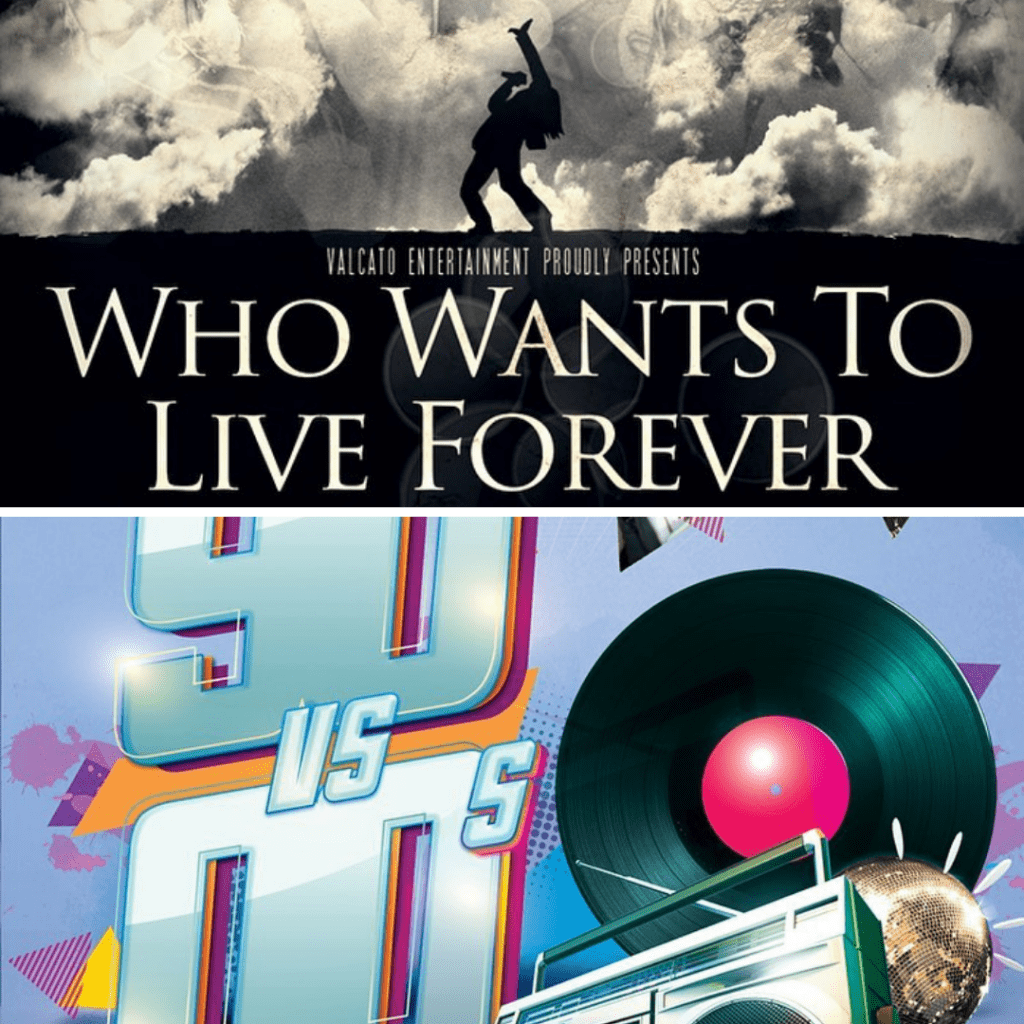 In late February, our dynamic duo made the lengthy journey to Woolacombe to begin the install process at Golden Coast, with their amazing show team. We operated this install in the same fashion as our ‘Bespoke Production’ process, but I also got the low down from Vicky and Fran on their experience throughout the install.

To start off the process, Vicky and Fran were sent the vocal showreels from the park team to identify the strengths of the performer’s dance and vocals. The park team consisted of 2 males and 3 females and it was requested that the songs be equally split between all 5 cast members. Golden Coast wanted the show to predominantly focus on the vocals, with some elements of choreography to give it a well-rounded concert production feel. After listening to the vocal reels, Vicky knew right away that she could arrange some juicy vocals and harmonies to make this a killer show!

Possibly the most time consuming part of the whole process, for Vicky, was constructing the arrangements for each vocalist, ensuring the harmonies were slick and smooth, and that everything came together to sound (in her words) “mega”. To put the Valcato spin, Vicky always focuses on bespoke harmonies that often don’t follow the originals note for note and at Valcato, we create concert style tracks to give each show we produce that extra edge. All of our off the shelf “Shows To Go” have been created to be 90 minutes – however Golden Coast required a show half of the standard length. Rather than removing songs from the setlist, being the creative queen that she is, Vicky re-worked the tracks to include cool medleys and transitions. This also gave Fran a chance to get creative with the choreography for transitioning in each of the medleys. 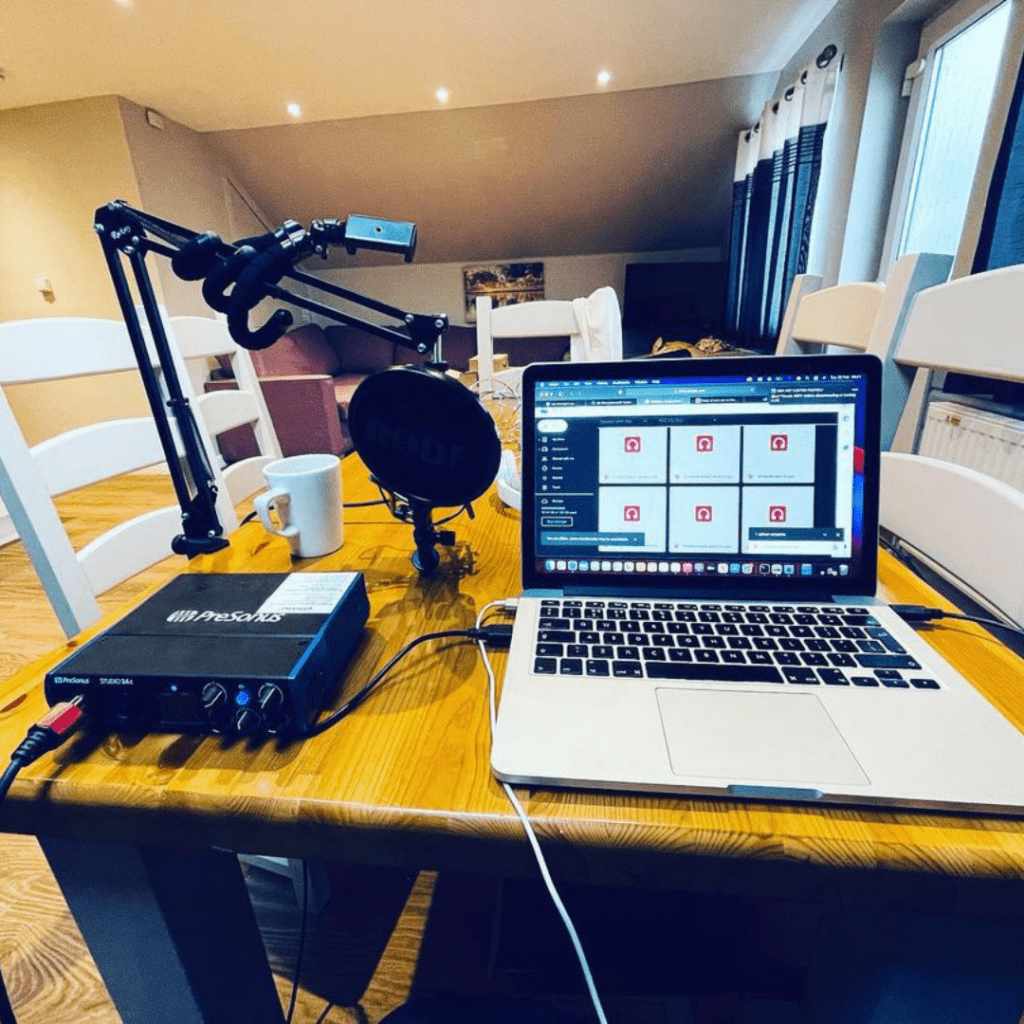 Then came the painstaking process of Vicky recording each performer’s vocal demo guide (including the 2 male singers) for the 45 minute show. At Valcato, we’re all perfectionists and nobody more so than Vicky, so I know she wouldn’t have settled for anything less than flawlessness. I think the saying, “You are your own worst enemy” springs to mind… As lovely as Vicky’s lower range may be, psychologically, it’s been proven you learn best when the guides are that of the same sex as yourself – so Vicky sent her recordings to our lovely friend, colleague, vocal coach and performance extraordinaire, Orin. Orin re-recorded the vocal guides for the male cast members and then everything was QC checked and sent over to the Golden Coast cast to begin learning.

Luckily for Fran, as the show had already been part-choreographed by her previously for the ‘Shows To Go’ promo, she had a great foundation to work from. This wasn’t to say it was an easy job by any stretch of the imagination, as Fran had to work with each of the vocalists in mind, who was singing which lines when etc. Fran’s mind and vision for the finished product allowed her to create a visual masterpiece for both the 90s vs 00s and Who Wants To Live Forever shows.

Overall, the whole process was a success from start to finish – the install went smooth as silk, Golden Coast are receiving great feedback from the shows and most importantly, the client is HAPPY! So Team Valcato, give yourselves a pat on the back.