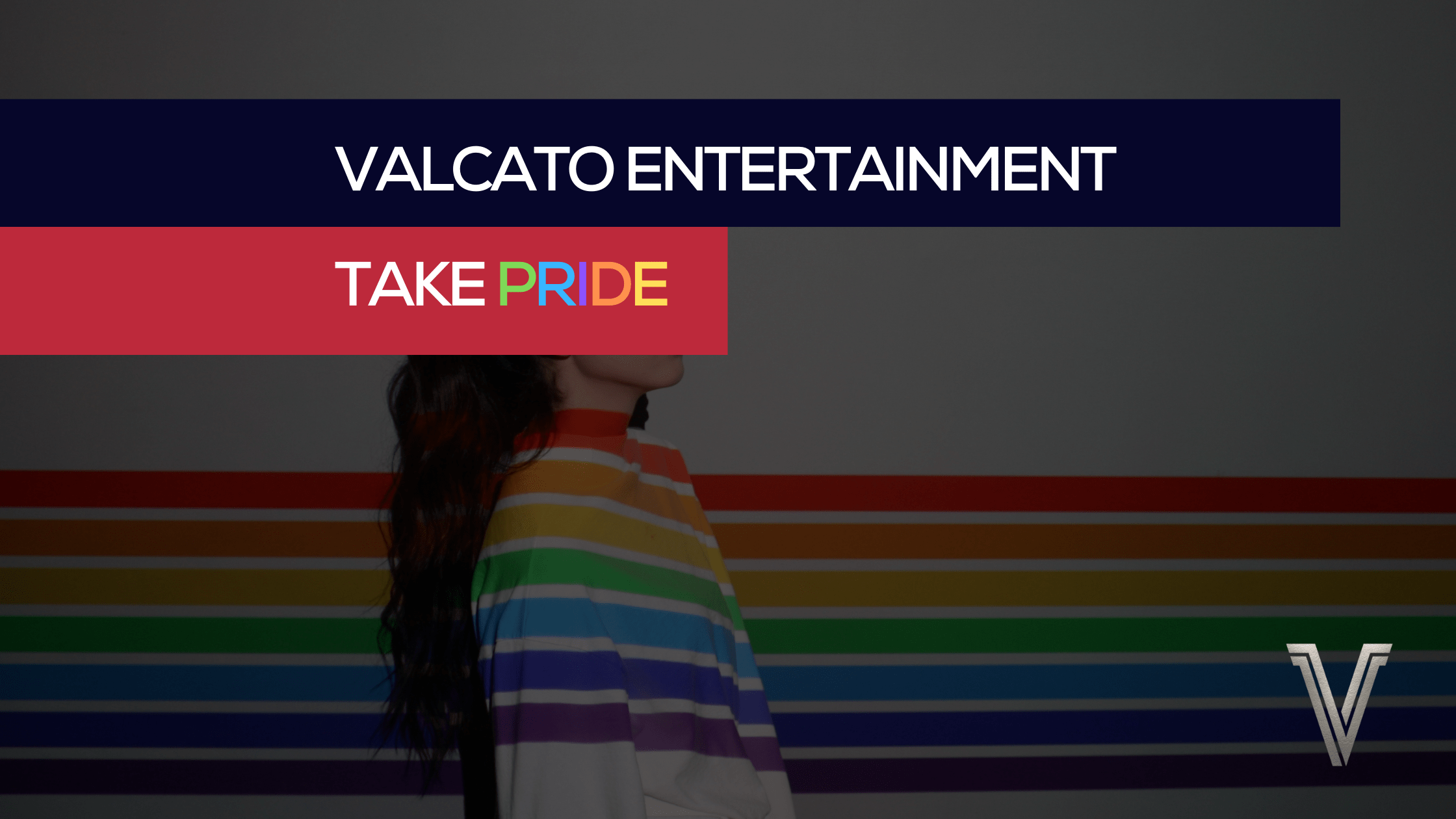 Here at Valcato, we take pride in PRIDE. As LGBTQ+ allies, we support and accepts equal civil rights, gender equality, and LGBTQ+ social movements. This blog is in no way designed to lift ourselves up; we are here to lift up the LGBTQ+ community and help spread some awareness to our readers. I’d also like to say that I’ve tried my best to ensure this blog post is supportive and non-objectifying; but if there’s anything you read that isn’t right, please feel free to contact me, as I personally, and Valcato as individuals and a company, are constantly learning about how to be the best allies to the LGBTQ+ community.

At Valcato, we are proud to have Tash Thomas (she/her); LGBTQ+ Presenter, Performer, Panellist, Speaker and Inclusion & Diversity Consultant, as part of the Valcato family.

Tash is an advocate for the LGBTQIA+ community, who (in her own words) has said;

“As a Queer, Black Woman, I feel that my intersectionality can provide valuable insight into how to make both the workplace and world a more diverse and equal place.” 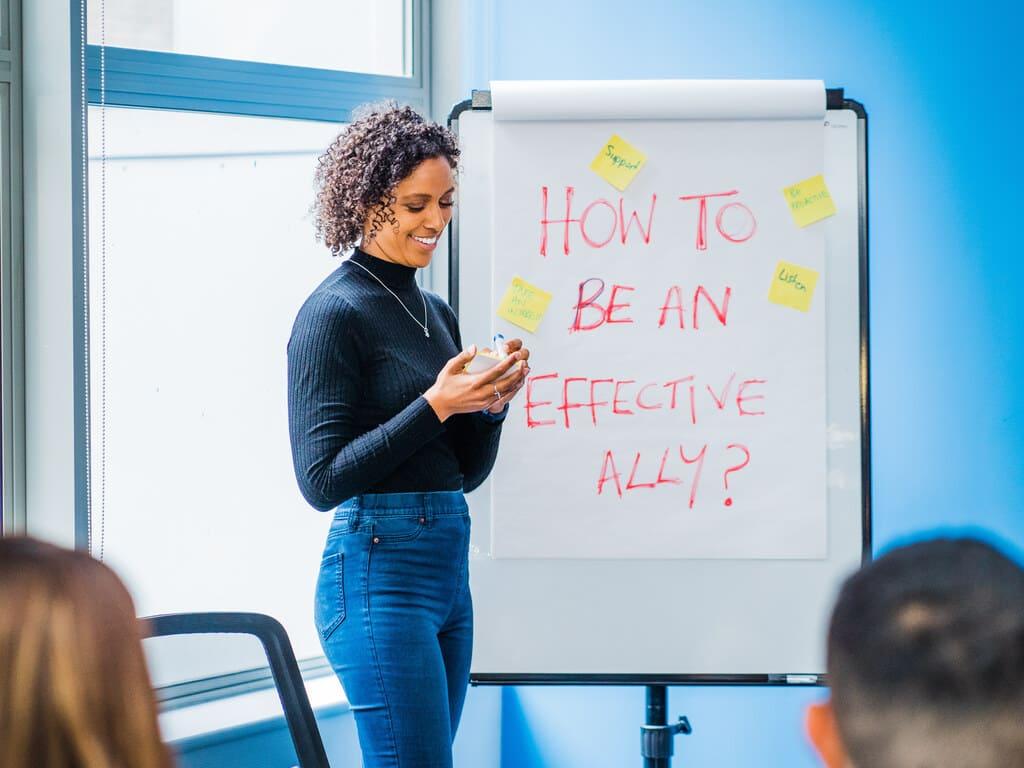 As a company, we will be donating 5% of all 2022 pride event bookings to Tash’s charity choice; the MindOut charity.

MindOut is a mental health service run by and for lesbians, gay, bisexual, trans, and queer people. They work to improve the mental health and wellbeing of all LGBTQ communities and to make mental health a community concern. Their services are also available to those who may not identify under the LGBTQ umbrella including straight people who have sexual and/or romantic relationships with LGBTQ people, men who have sex with men, women who have sex with women, people who previously identified as LGBTQ and those who are questioning their sexual and/or gender identities. 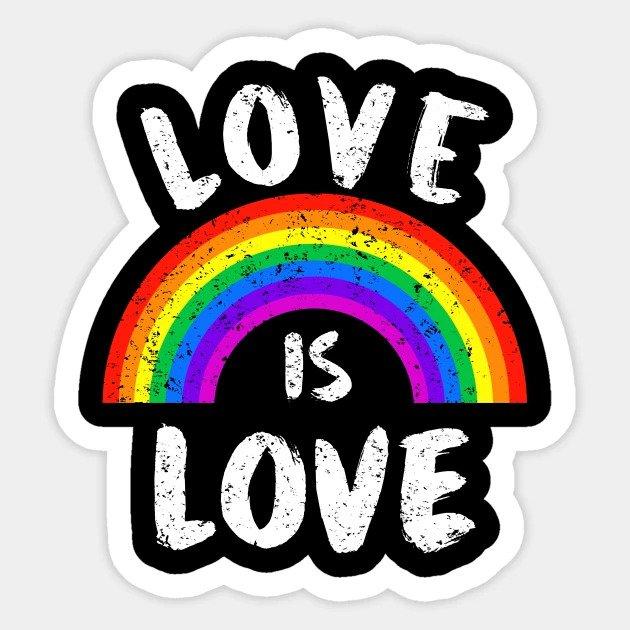 Researching this topic this week has been so insightful and made me realise how  much more I could be doing. Some examples are below, and I know there’s at least one thing from this list that everyone can do;

As a predominantly remote workforce, a lot of the suggested company implementations I have read up on are hard to introduce. However, this doesn’t mean that we won’t be doing our bit to become better allies. Over the next month (and beyond) we will all be making a conscious effort to better support and advocate for the LGBTQ+ community. Initially, we will be asking all of our production staff and cast for their preferred pronouns. For any group messages, we will look to use gender-neutral pro-nouns to address the group. I will personally be creating an LGBTQ+ focus document for the production team and performers, detailing several recommended resources for us all to read, watch and listen to, along with a list of ways in which we can help to be better supporters.

Also, not that Tash is aware just yet, but I am keen to hold a meeting with her, Jay, Vicky and any other LGBTQ+ advocates within the Valcato family, to create an even more inclusive space at Valcato. We accept everyone, no matter what creed, colour, race, religion, sexuality or gender. We take pride in PRIDE.