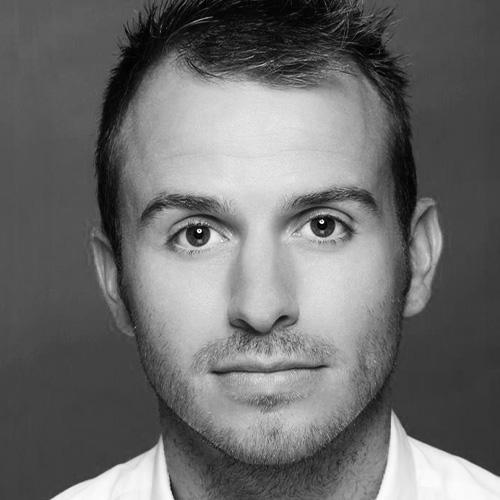 Ryan has had an illustrious career in the entertainment industry spanning over 12 years.  First starting out on the UK Holiday scene as a bluecoat at the age of 19, Ryan has gone on to perform in a wide variety of production shows all around world including Majorca, Egypt, Rhodes and Ibiza as a vocalist and dancer.

After returning to the UK, Ryan went on to form “Remixed Remastered”, a vocal harmony trio, touring up and down the country in various theatres, hotels, casinos and holiday parks.

As well as a love of performing, Ryan has a great passion for creating and producing.  He has choreographed & produced many in-house production shows for a number of UK Holiday parks, the UK tour of “Jukebox Memories”, “Once Upon A Panto” The Place Theatre’s Easter Panto and also a number of productions for The Enchanted Kingdom, one of the UKs only children’s theatre experiences.

Ryan has also gone on to create his very own dance school, Dynamic Dance Hereford, which has gone from strength to strength since it opened in 2018.

Ryan is very much looking forward to working with the team at Valcato Entertainment as a choreographer.